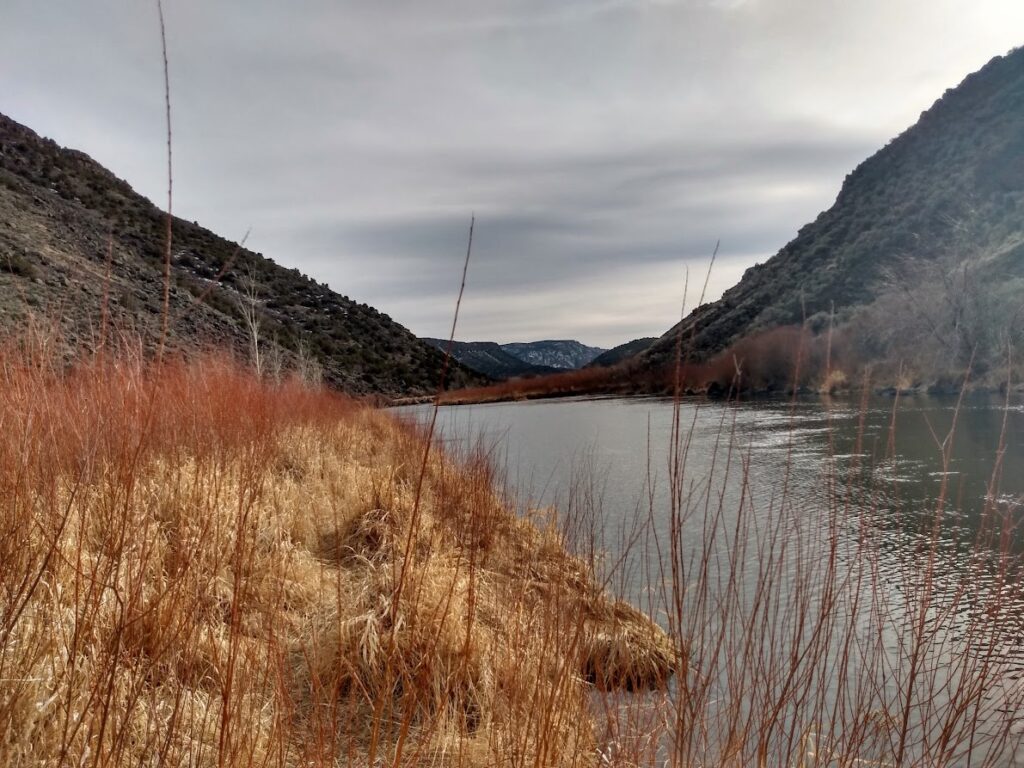 History of MDWCAs in New Mexico

In New Mexico, 37% of the state’s community drinking water systems are organized as Mutual Domestic Water Consumer’s Associations (MDWCAs). The organizational structure of MDWCA, known since 1965 as the Sanitary Projects Act (SPA), was originally created by legislative statute in 1947 and evolved throughout the years to its current structure. Before this act, many communities were sourcing their drinking water from acequias (open irrigation ditches) or shallow wells and consuming it untreated. The goal of the act was to improve public health by providing state resources to low-income rural communities to improve their drinking water infrastructure. The early years of the program were regarded as a success, and by 1969, 139 MDWCAs had been created serving 5,477 families.

Today, MDWCAs exist throughout the state, but are most common in rural, low-income, and majority Hispanic communities—especially on historic Spanish land grants in Northern New Mexico. MDWCAs are technically political subdivisions of the state government, but the systems are managed and operated by residents, most of whom serve in volunteer capacities. As local governments, MDWCAs have to abide by many state regulations and satisfy reporting requirements, including the Open Meetings Act and auditing and budgeting reporting. These requirements are in addition to the general requirements for all community drinking water systems under the Safe Drinking Water Act. One advantage of being an MDWCA, as opposed to another organizational structure, such as a cooperative or non-profit organization, is eligibility for infrastructure funding from a wider array of sources, including grants and low interest loans.

Despite the advantages that may come with having a water system designated as a MDWCA, many systems are facing numerous challenges. Two of the biggest challenges facing MDWCAs are attracting and retaining board members and maintaining and replacing aging infrastructure. Unfortunately, these challenges are linked. Many current board members are aging out of their positions, and they are struggling to attract new members due to the lack of pay and significant time demand and responsibility of the position. If a water system doesn’t have adequate personnel to operate and maintain their system, they almost surely do not have the bandwidth to navigate the bureaucracy of applying for and receiving public funding. When systems do not receive adequate infrastructure funding, they either have to fund the project out of their own money, which may be limited and put a cost burden on their customers, or they defer upgrades which may cause regulatory or other problems for the system. Paying for infrastructure with their own money can be hard, as MDWCAs are generally very small, with more than a quarter of systems having less than 50 connections.

What managers can do to meet challenges

1. Managers can take advantage of state and federal funds that are available to them, especially the new money coming from the Infrastructure Investment and Jobs Act (better known as the Bipartisan Infrastructure Law or BIL).

From the BIL, New Mexico will receive $63 million through the Drinking Water State Revolving Fund and the Clean Water State Revolving Fund. However, even before these additional funds, New Mexico did not fully utilize the funds that were already available through these sources. These funds are administered by the New Mexico Finance Authority, who requires the funds to be at least 25% loan, regardless of the revenue capacity of the system. They also do not allow a combination of other funds to reduce the loan component. Instead of using these federally provided funds, there has been an overreliance on state funds, particularly Capital Outlay funds, which are less restrictive and 100 percent grant, as opposed to having some loan component. However, these funds are generally insufficient to pay for an entire infrastructure project. If water systems in New Mexico take more advantage of Revolving Funds and use less restrictive funds in smaller amounts to pay for expenses such as engineering assessments, New Mexico water systems could achieve significant improvements to their infrastructure and thus improve the resiliency of systems and water security of residents.

2. Managers can use SPA allowances to compensate their board members and use public funding for operational expenses.

There are two prevalent myths pertaining to the SPA that if better understood, could help systems. First, it is commonly assumed that MDWCA board members must be volunteers and cannot be compensated. Nowhere in the Sanitary Projects Act does it forbid board members from receiving compensation for their work. Additionally, board members can receive Per Diem and travel reimbursement per NMAC 2.42.2. Another misconception is that public funds can only be used for infrastructure projects and not for operational expenses. This is explicit in the purpose statement of the 2006 version of the SPA, which is:

“The purpose of the Sanitary Projects Act is to improve the public health of rural communities in New Mexico by providing for the establishment and maintenance of a political subdivision of the state that is empowered by the state to receive public funds for acquisition, construction and improvement of water supply, reuse, storm drainage and wastewater facilities in communities, and to operate and maintain such facilities for the public good.”

However, it is very rare for MDWCAs to receive public funding for general operation expenses, as almost all the grants and loans available to them can only be used for infrastructure improvement and related projects. In order to use public funds for operations, MDWCAs must receive direct appropriation funds from a source such as the Junior Spending Bill. This can be challenging for water systems, and it is not realistic to expect the limited direct appropriation funding to adequately fund MDWCA operation. However, with some creativity, it is possible for MDWCA personnel to cover some of the costs of producing water or pay for activities that often times get put off, such as exercising valves, flushing hydrants, or finding leaks. MDWCAs could use some of the money generated by water bills to compensate board members. Offering compensation could generate a larger pool of potential applicants for board positions and allow long-standing board members who wish to retire from their board positions to do so. Compensation may also allow board members to spend more of their time on water-related activities. allowing them to consider applying for and receiving funding. Additionally, having more people able to serve as board members may improve the overall technical and managerial capacity of MDWCAs.

Across New Mexico, there are many MDWCAs that are very well run and are managed by dedicated and experienced community members. People take pride in their water systems and New Mexicans often have a strong and unique connection to water. Many systems may not need to change their operations and funding strategies, but for those who have had challenges relating to personnel and infrastructure, taking some of the strategies described above and better understanding the SPA could help their community’s water system become more sustainable in the long term.