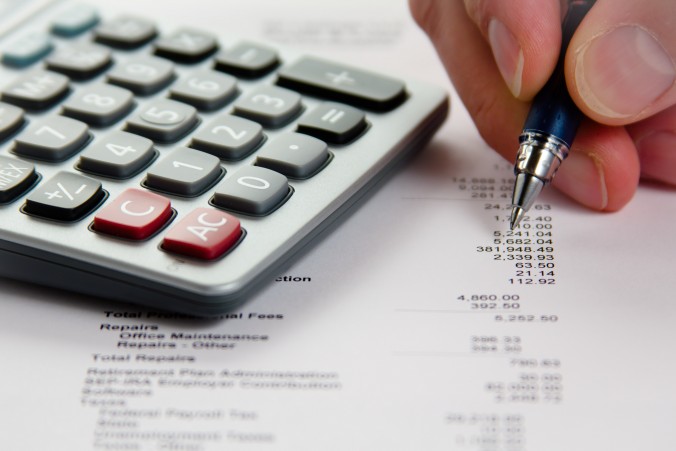 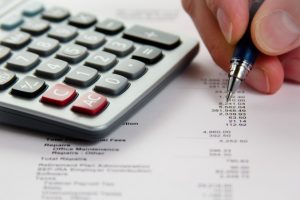 Water and Wastewater utilities receive “credit ratings” just as a private individual has a FICO® score. While organizations like the Fair Isaac Corporation calculate personal credit scores, for entities like local government utilities, the three groups that generate credit ratings are Fitch Ratings, Moody’s, and Standard and Poor’s (S&P). For the utility, a higher rating means better access to credit, and at more favorable terms.  S&P published the criteria it used for “Water, Sewer, And Drainage Utility Revenue Bonds” in 2008. To say that things have changed with the economy since 2008 is an understatement! In 2014 S&P solicited comments on its re-worked methods and assumptions for calculating these credit ratings. The new criteria will result in credit rating changes to 1 in 4 utilities (of the 1,600 utilities that S&P rates). Some ratings will go down. How can your utility be among the 200 that will have a higher credit rating?


1. Existence of a rate stabilization fund

This is money that is set aside for a rainy (or not-so-rainy) day. In general, the existence of these funds boosts a utility’s rating. But, anything more than planned, occasional use of the funds starts to send the wrong signal. Recurring reliance on the rate stabilization fund indicates that rate increases are not happening as they should.

2. A low dependence on connection fees

These are one-time fees as new customers hook-up to the system. If development slows down, the utility’s financial performance can be drastically affected if there is too much reliance on these fees. From a credit-worthiness perspective, these one-time fees can overstate revenues available to the utility for debt service.

3. A significant portion of revenues from fairly reliable customers

Examples here would include wholesale customers, a large university or a military base. Large customers like these serve to stabilize the local economy. This is a slippery slope though, since too much concentration on one large customer who ends up leaving the utility, can have devastating financial impacts. To account for the latter, S&P looks at prospects for a key major local employer for the upcoming three years.

Obviously a utility that only has small projected need for debt is less risky to a borrower than a utility that is facing large additional debt. But, for the utility saddled with a legacy of an unkempt water system, large debt may be the only option. To improve the chances of finding a funder, and to reduce the interest on this large debt, having a preapproved multi-year rate increase can help protect the utility’s credit rating.

The Governmental Accounting Standards Board (GASB) has responded to recent municipal defaults by emphasizing these types of long-term liabilities in financial statements. Credit rating agencies are also admitting to paying more attention to pension program funding. A water utility’s pension plan may be part of the parent government’s umbrella plan. In such a case, the credit rating is usually based on the assumption that the utility’s funded ratio is proportional to that of the parent government.

Over time, higher-rated entities have developed a cadre of best management practices, ranging from informal rules of thumb to actual codified policies or resolutions. The management team’s ability to quickly implement measures to respond to challenges is instrumental in a higher credit rating because it helps the rating agency to look beyond the current financial results to evaluate thedirection in which financial indicators may be heading.

In no particular order, these are some of the salient points from a January 2016 publication from S&P. The rating agency is adding to the efforts of transparency by providing more details on its methodology for assessing and calibrating each rating factor. Consider it “teaching to the test,” but many of these practices take a long term commitment from a utility’s management team. Last minute cramming can’t result in a good score here.

One poignant quote from the publication is “We generally do not believe that the utilities benefit from an explicit or implicit level of extraordinary support from the U.S. federal government or state government in which the utility operates in case of distress.” In other words, it’s never been more important to use study guides like S&P has provided because utilities control their own financial results. A free pass is not coming from the state or federal government. Poor financial performance inevitably compromises service, which is emerging as the underlying cause for the failures in the Flint water crisis.