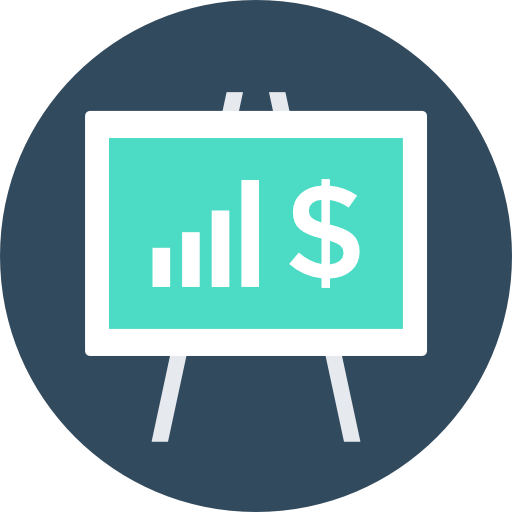 The Environmental Finance Center currently produces statewide water and wastewater rates dashboards for 12 states across the US. We collect a lot of data on water system finance and management to build these dashboards, and those data can tell interesting stories about how water and wastewater systems structure their rates. This post presents key features of rate structures across seven states where we have survey data available: Alabama, Arizona, Georgia, Illinois, North Carolina, and Wisconsin.

About 3 percent of systems in our surveys have a rate structure that does not fit into one of these categories, which we have labeled as “Other.” These include

The chart below shows the rate structures for 2,786 water systems across the seven states. Uniform rates are most common, but many systems have increasing or decreasing block rate structures. In future posts, we will explore more data summaries including average monthly bills, base charges, and billing periods. Please leave a comment with any other analysis that you would like to see.